I have implemented and modified the TDI, which was originally created by Dean Malone and the copyright of the original ©TDI is with him, of course! But, unlike Dean Malone’s TDI, my re-coded and modified version of the TDI can fire Agimat FX® iQ signal confirmations based on the contrarian approach.

What does this mean, contrarian Forex trading approach?

In simple words, you are trading against the retail client sentiment. A contrarian Forex trading approach is a form of investing in which traders go against the grain, so to speak.

That is, they invest in currency pairs that are out of favour with the majority of traders and against the popular opinion of the masses.

It is based on the fact that the market is often wrong and that by taking a contrary position, investors can profit from the errors of others. 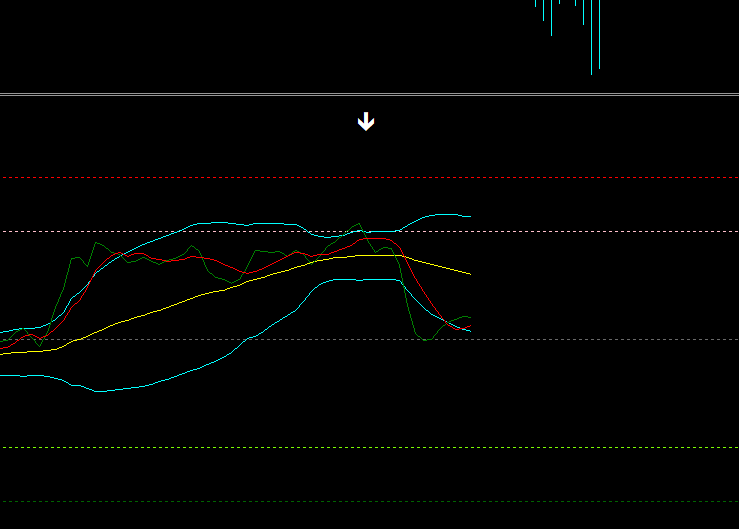 And here comes the modified TDI into play by analyzing the sentiment. The changed version of the indicator can get a better sense of when the market is due for a reversal or correction.

The TDI signals can be used to confirm Agimat FX® iQ buy and sell signals and make more informed trading decisions. This can potentially improve profits.

Markets tend to overreact to news and events, and prices eventually revert back to their long-term averages. By taking a contrarian position, you can profit from these price movements with Agimat FX® iQ.